We are a family owned and operated business that has been trusted by locals in Burlington and the surrounding areas for more than 30 years. We will work directly with you and your insurance company to complete your project. We are known for providing exceptional customer service and transparency throughout your project.

What our customers are saying: 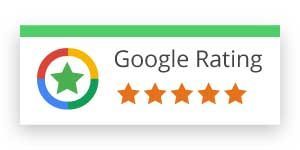 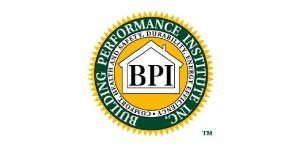 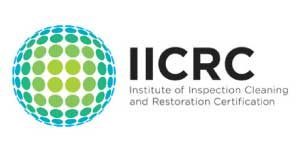 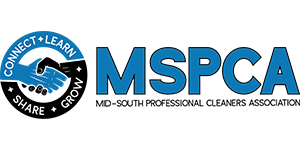 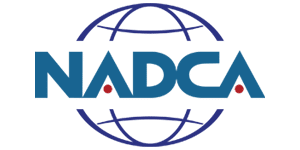